“Enriching The World With Technological  And Infrastructural Solutions, Keeping In Mind The Economical Parameters.”

An established name
in the market

Focus on Consistency
and Profitability

Dominance in
the market 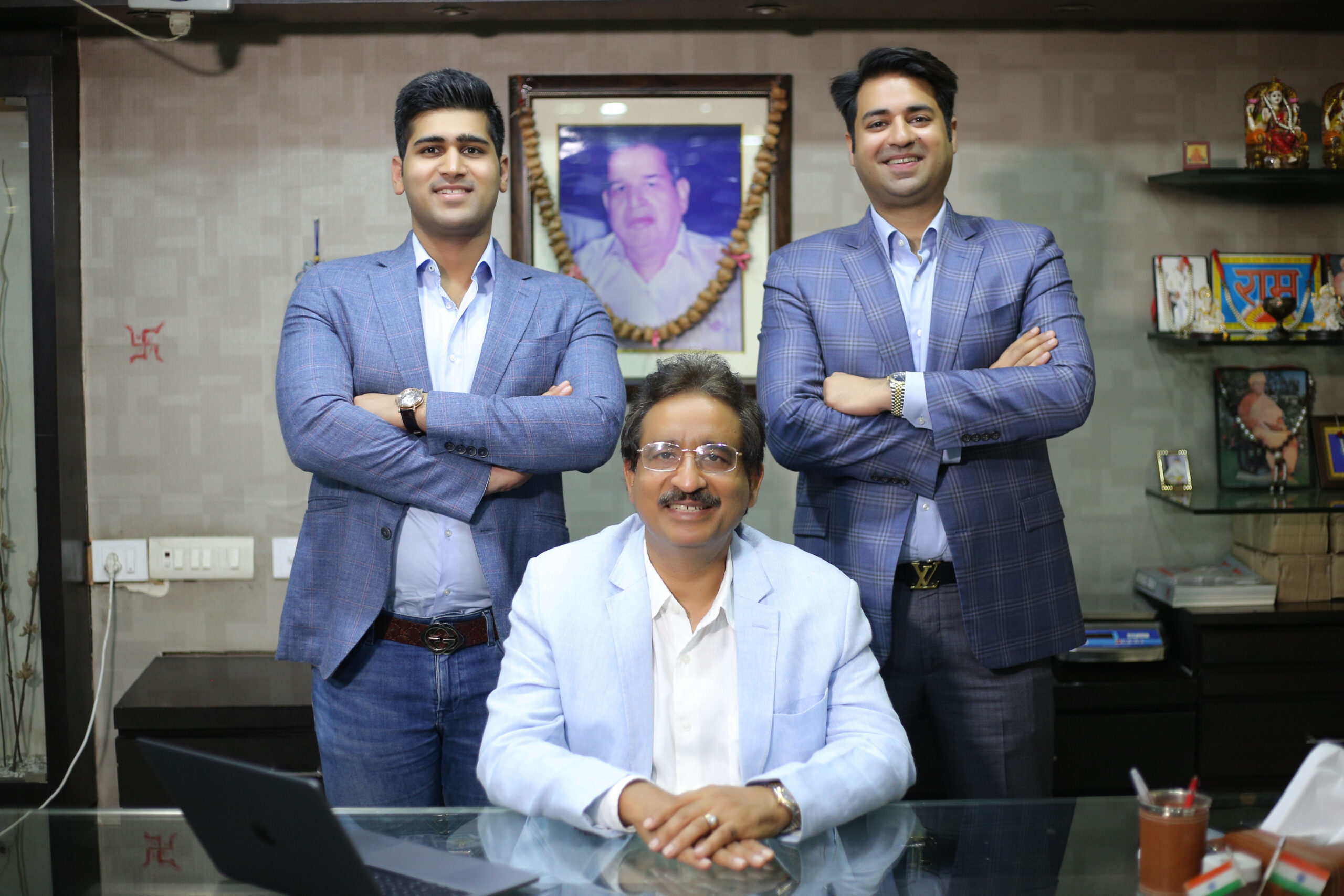 A Global Conglomerate with an enriching history of six decades, TRB Group manifests an extensive business reach. Established in 1962 by Late Sh. Ved Parkash Aggarwal, we are today one of the affluent Manufacturing Pioneers in the Bicycles Industry. We started to diversify, by venturing into the Steel industry in 1975, French Mopeds in 1985 and Needle Bearings in 1990. We further evolved by manufacturing multi-speed freewheel & chain wheels for high-speed bicycles in 1992. It was in 1994 when TRB Exports Pvt Ltd successfully started to operate in full swing. This and the consecutive years therein marked the beginning of a great businesses era for TRB Group. Over these years we also ventured into Real Estate and Trading. Furthermore, TRB got its first significant recognition from the Government of India with an Export Excellence Award in 2001.

To strengthen our foothold in the International market, we established Fermali SARL in West Africa in 2013. With this, we successfully developed a fully integrated Steel Rolling Mill, as our first foreign investment. We then began to broaden our horizons from 2016-18 by expanding our reach and businesses in SA, the Middle East and South-East Asia. 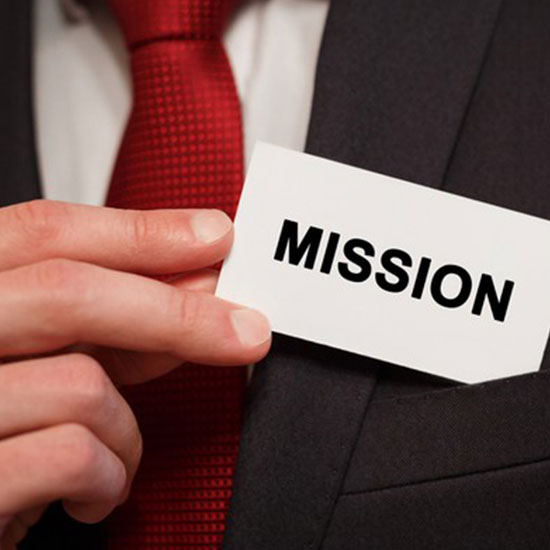 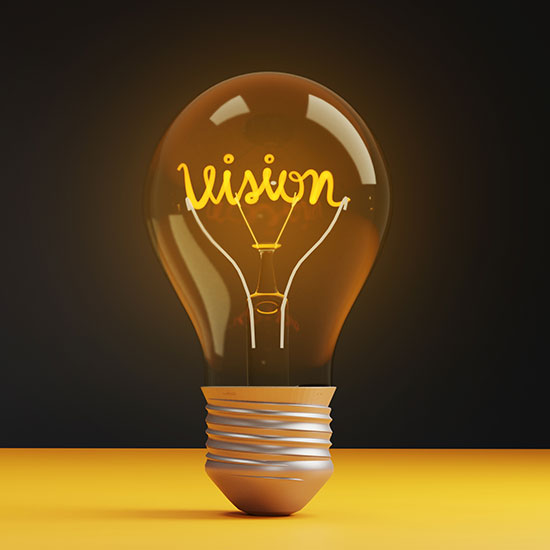 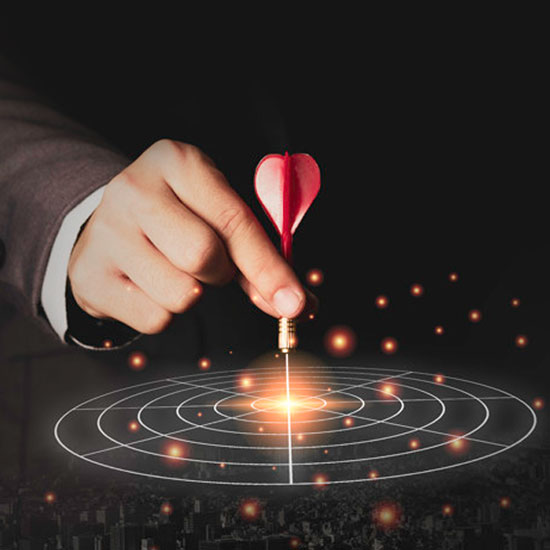 Know More
View All
Previous
Next

Yes, we are a family!
We work hard, Party harder!

As an employee advocate, our HRs focus on keeping workers motivated, engaged, and happy. The key to achieving this is prioritizing our employee health. ​

What makes us different?

Our Approach : Each member of the TRB family is honed to follow an ethical sales approach along with the international service traits. It is when you deal with us, you get to experience the difference.
Our Experience : Extending a perfect blend of intelligence and maturity, TRB Group offers you a wholesome business experience.
Our Focus : In addition to our external clients, we believe our employees are our real Brand Ambassadors. We therefore, assure to strengthen our roots by timely polishing their skills.
Our Priority :
YOU, the customer is our foremost priority. At every step of our association, we ascertain to understand and imply to your needs. 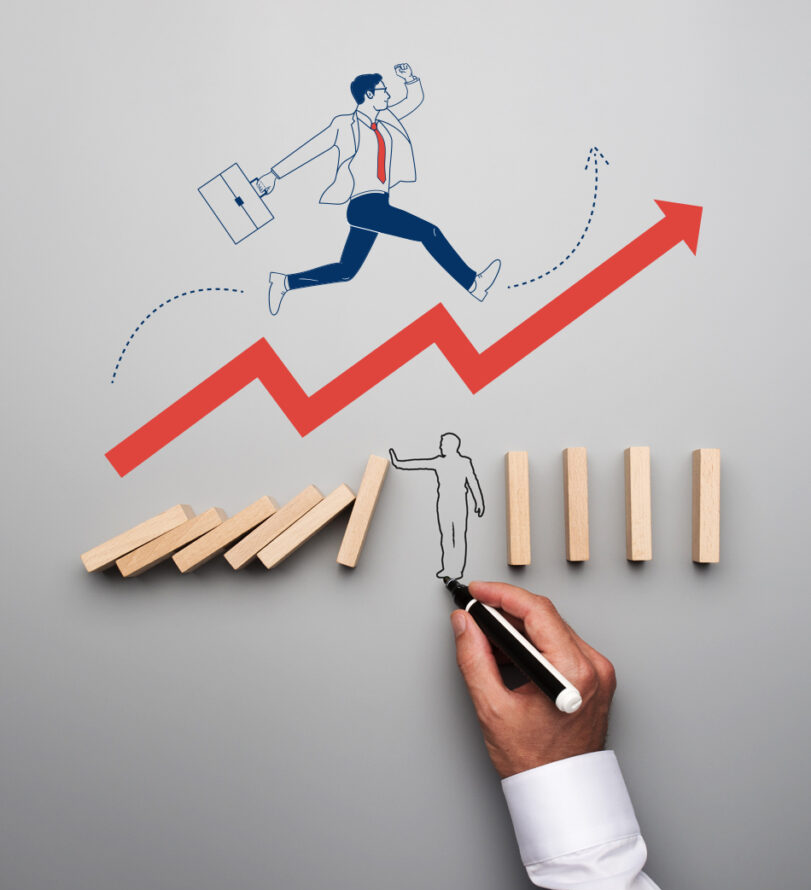 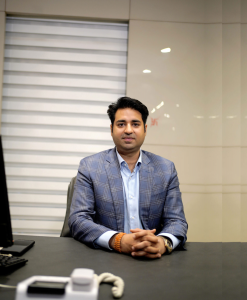 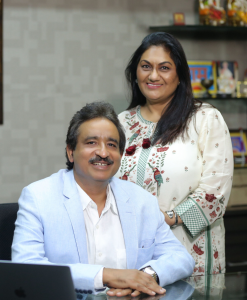 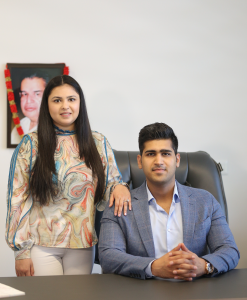 Integrity, Efficacy, Accountability, Unity and Agility are the defining elements of our group. These are the values we have derived from our forefathers and continue to transcend and practise in our present work culture. Unveil the culture of consistency, growth and acknowledgement at TRB. 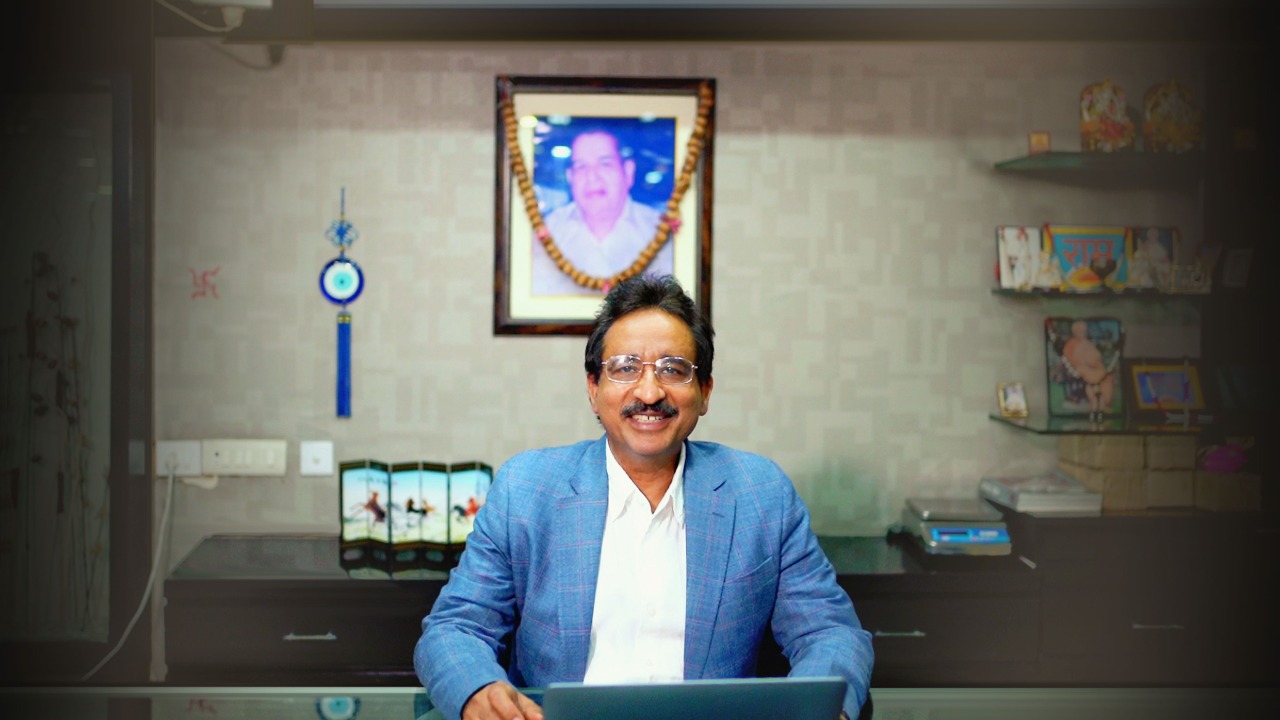 Working at TRB is an absolute experience in itself. Driving dexterity from our skilled workforce, we at TRB Group manifest a true blend of Personal and Professional growth.

Apply for jobs at TRB Group

Experience the culture yourself. Apply for a job at TRB.

Let's Get In Touch 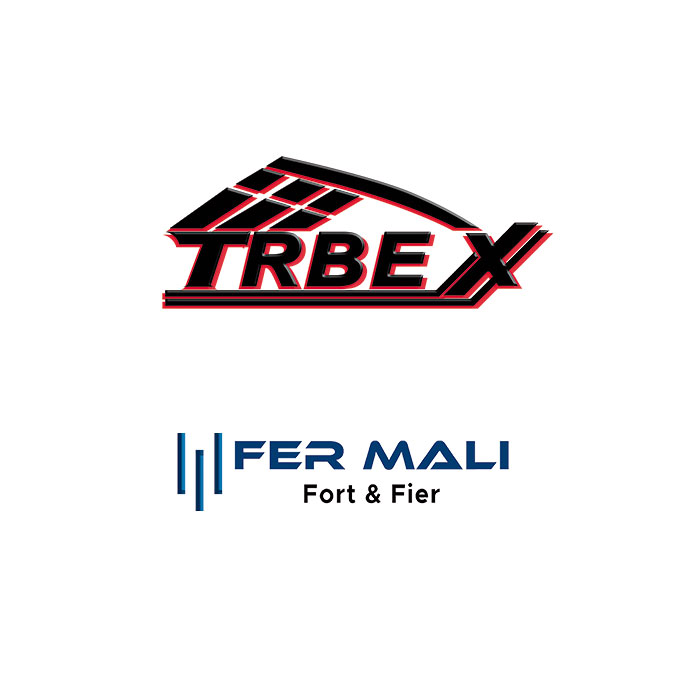 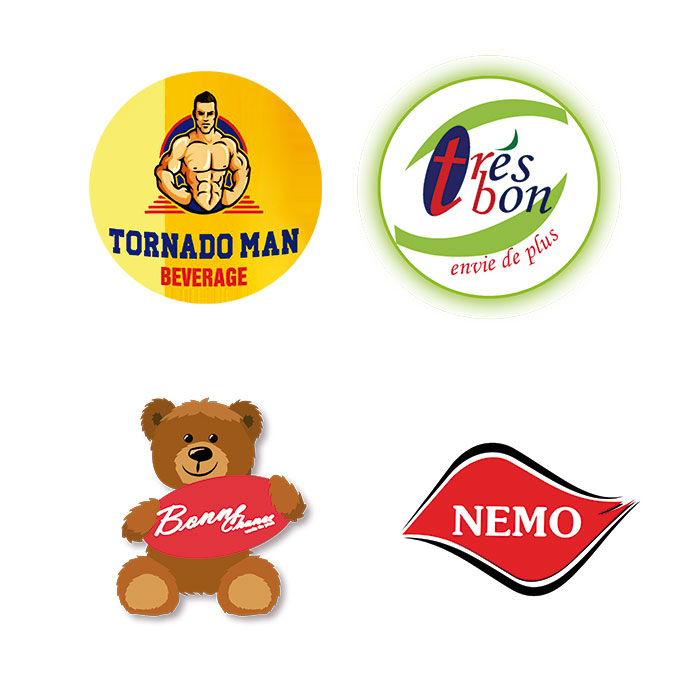 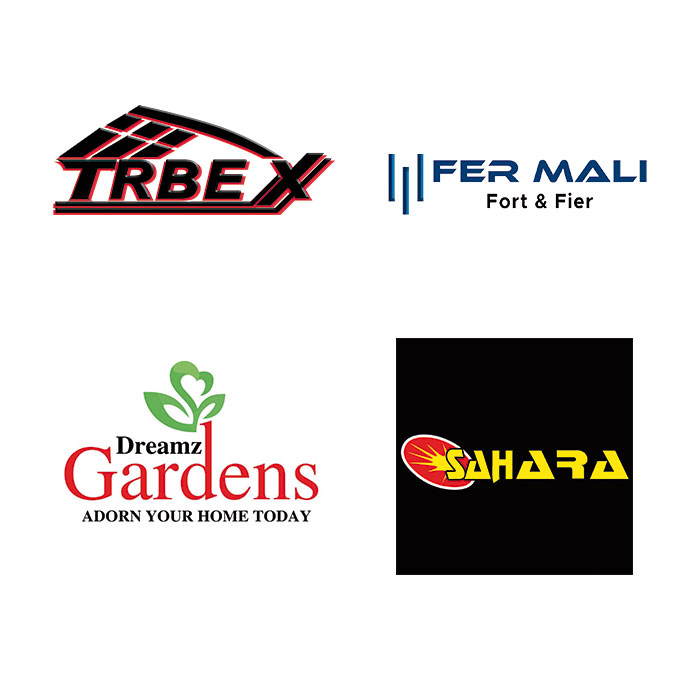 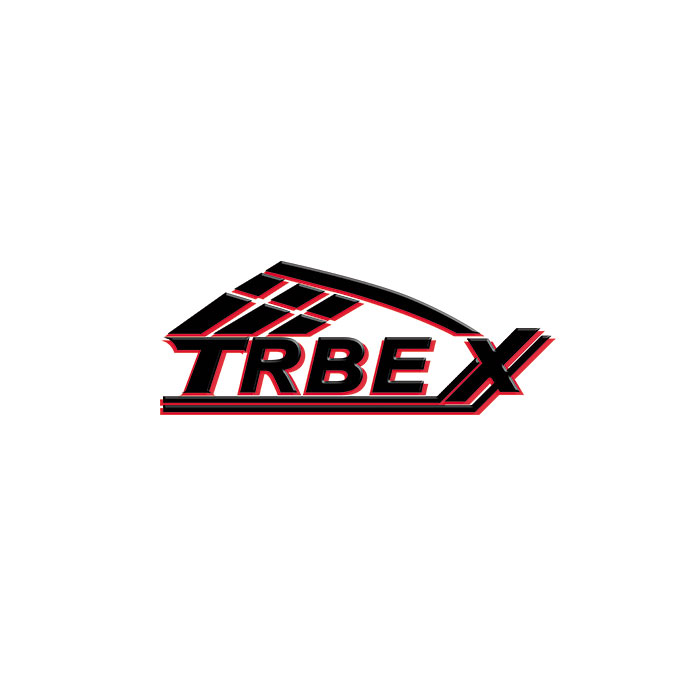 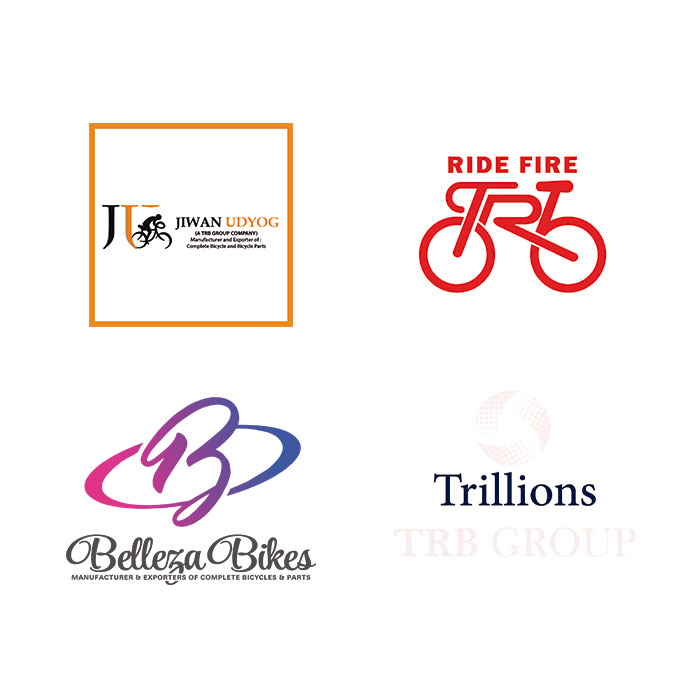